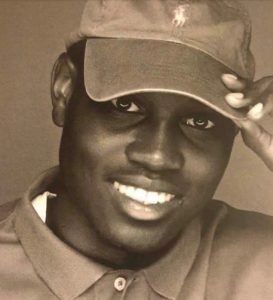 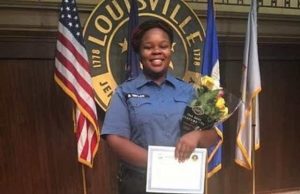 On February 23, 2020, Ahmaud Arbery, an unarmed Black man was jogging in Satilla Shores neighborhood when two white men, Travis McMichael and his father Gregory McMichael spotted him and decided to pursue him in their pickup truck.  The duo then shot Arbery believing that he was attempting to rob a house that was under construction.  It took the Glynn County Police Department 74 days to arrest the McMichaels. Only after the video of Arbery’s gruesome murder surfaced online resulting in public outcry did the police department arrest the McMichaels.  Arbery’s death is a modern-day lynching.

On March 13, 2020, Breonna Taylor, an Emergency medical technician (EMT) was murdered by officers Jonathan Mattingly, Brett Hankison, and Myles Cosgrove of the Louisville Police Department. The officers came into her house unannounced with a no-knock warrant.  The policemen were investigating a  drug operation that occurred 10 miles away from Taylor’s house. Taylor’s boyfriend, Kenneth Walker, allegedly fired his firearm first believing that they were under a home invasion.  Walker is currently facing criminal charges of first-degree assault and attempted murder of a police officer.

We have compiled a list of various news stations and institutions who are covering the murder of Arbery and Taylor. 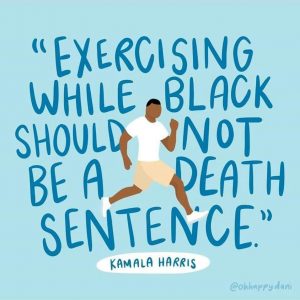 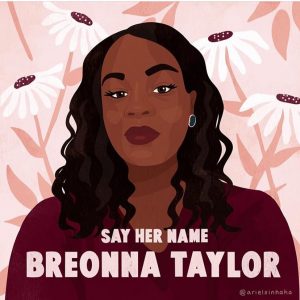