[ By: DeAsia Paige]   Today we honor the life and legacy of Dr. Martin Luther King Jr. who was a civil rights leader and minister. Dr. King ’s work to eliminate racial segregation was abruptly ended when he was assassinated on April 4, 1968, on the balcony of Lorraine Motel in Memphis, Tennessee. Although his legacy is often remembered with his famous “I Have A […]

[By Kyndall Delph, DeAsia Paige, and Mona Ahmed] Martin Luther King Jr. Day is always celebrated on the third Monday in January across the United States to recognize his birthday, which is on Jan. 15. After King’s assassination in 1968, a public campaign by social activists, government officials and musicians (Stevie Wonder’s “Happy Birthday” was used to popularize the campaign) began to urge the government […] 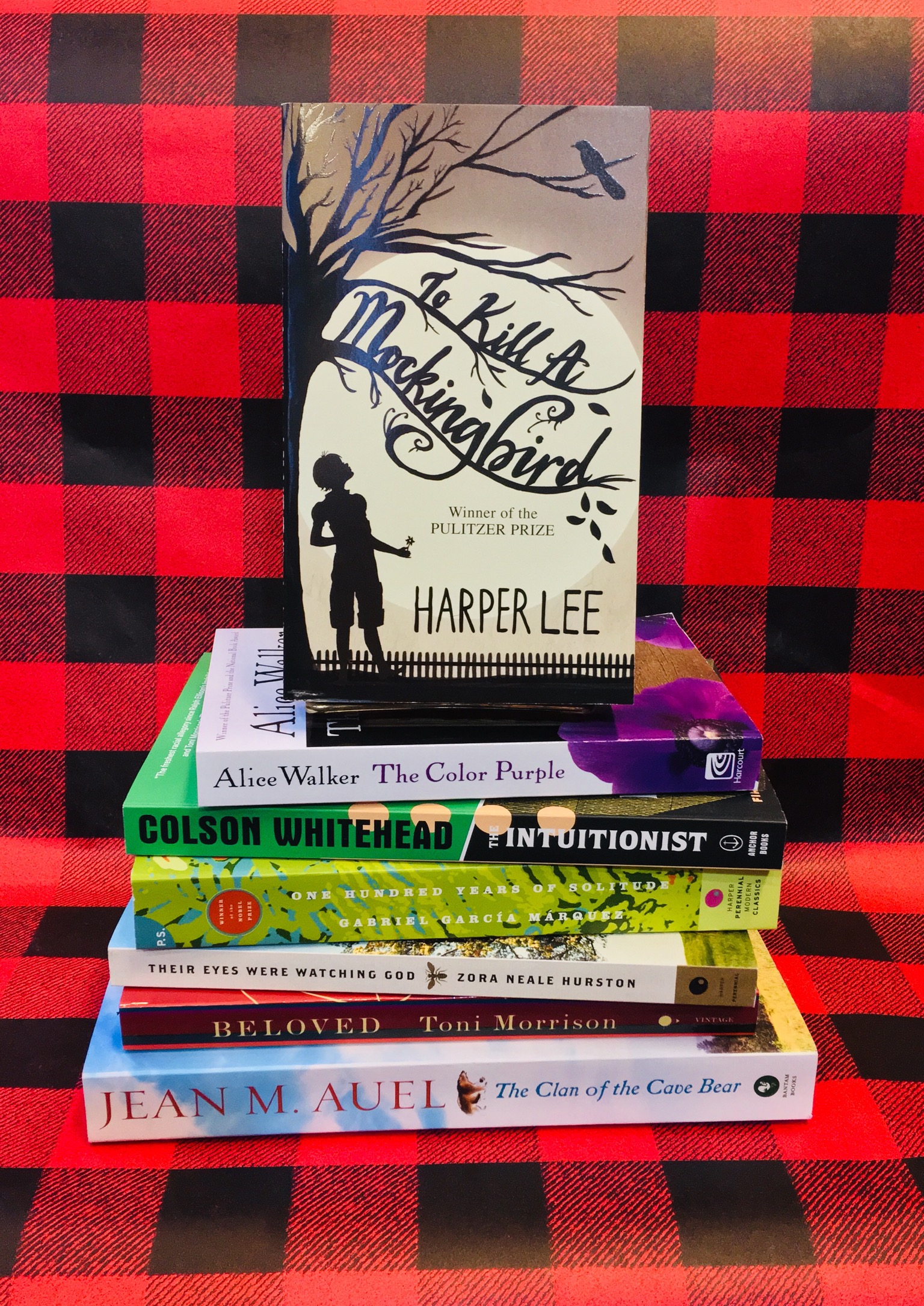 [By: Morgan McComb] On October 23rd, 2018, the Public Broadcasting Service (PBS) announced the culmination of their Great American Read project, a survey of America’s 100 “best-loved” novels. The Great American Read began by conducting “a demographically and statistically representative survey asking Americans to name their most-loved novel.” Approximately 7,200 people participated in that survey, and the list that resulted from the survey was narrowed […]