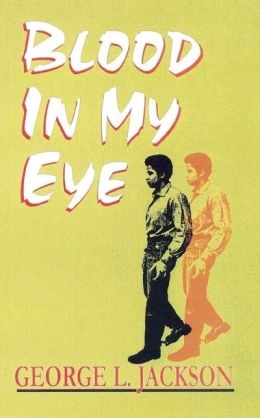 Editor’s note: two weeks ago we posted Situation Report from a Culture of Reading: Part 1. Below is part 2 of the post.  To the slave, revolution is an imperative, a love-inspired, conscious act of desperation. It’s aggressive. It isn’t “cool” or cautious. It’s bold, audacious, violent, an expression of icy, disdainful hatred! It can hardly be any other way without raising a fundamental contradiction. […] 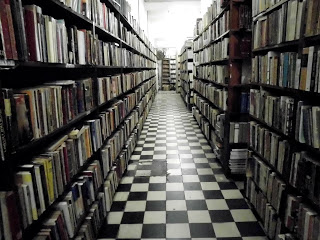 Now is the winter of our discontent Made glorious summer by this son of York;And all the clouds that low’r’d upon our houseIn the deep bosom of the ocean buried. – Richard III Unlike Richard, contemporary readers need not be “subtle, false and treacherous” unto themselves and the worlds they inhabit. They need not pretend those worlds are either peaceful or private spaces, immune to […] 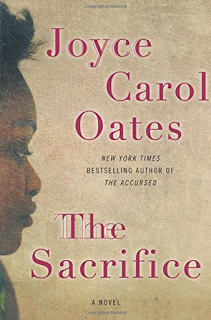 A spiritual inheritor to Agee, says Ward. [by Jerry W. Ward, Jr.] “There is in Southern white man, distributed almost as thickly as the dialect,” James Agee wrote in 1936, “an epidemic capability of sadism which you would have to go as far to match and whose chief basis is possibly, but only possibly, and only one among many, a fear of the Negro, deeper […] 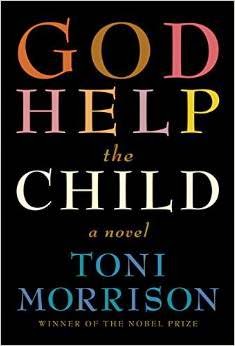 [by Jerry W. Ward, Jr.] Abraham Lincoln’s surmising that Harriet Beecher Stowe’s Uncle Tom’s Cabin begat the War Between the States is a folkloric salute to the power of language and imagination. Stowe used a lot of sugar to advance the cause of abolition. Superior to Stowe and members of her liberal tribe, Toni Morrison has avoided traffic in sugar or kindred flavorings. She is […] 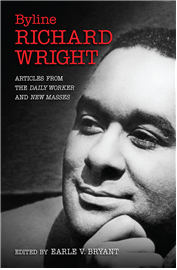 [by Jerry W. Ward, Jr.] Such recent dedicated scholarship as Mary Helen Washington’s The Other Blacklist: The African American Literary and Cultural Left of the 1950s and William J. Maxwell’s F.B. Eyes: How J. Edgar Hoover’s Ghostreaders Framed African American Literature serve as a warrant for thinking of contemporary literary and cultural studies as components of a mega-surveillance machine. Readers and critics cooperate, often unwittingly, […] 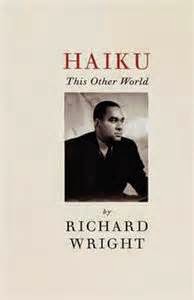 [by Jerry W. Ward, Jr.] Despite my having “performed” Richard Wright with a modicum of success some years ago in a Chautauqua series sponsored by the Mississippi Humanities Council, I know virtually nothing about performance theory as an “interdisciplinary area of study and critical method,” as it is discussed in the recent book Black Performance Theory (2014), edited by Thomas F. DeFrantz and Anita Gonzalez. […]

[by Jerry W. Ward, Jr.] Crafting a biography of Richard Wright places special demands on a biographer.  Wright was a genius, a man who embodied profound intelligence and creative vision, but Mississippi in the early twentieth century wasn’t the place for nurturing his kind of genius.  Gertrude Stein seems to have appreciated the irony that blooms when a native daughter and a native son share […]