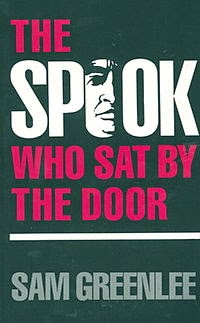 [by Thabiti Lewis] 50 years ago, in 1965, the Voting Rights Act was signed. This also happens to be the year that Watts went up flames. The Watts uprising in California left 1000 people injured and 34 people dead, and it led to more than 3900 arrests because of years of police brutality. In 2014, in cities across the United States–from Ferguson and St. Louis […]