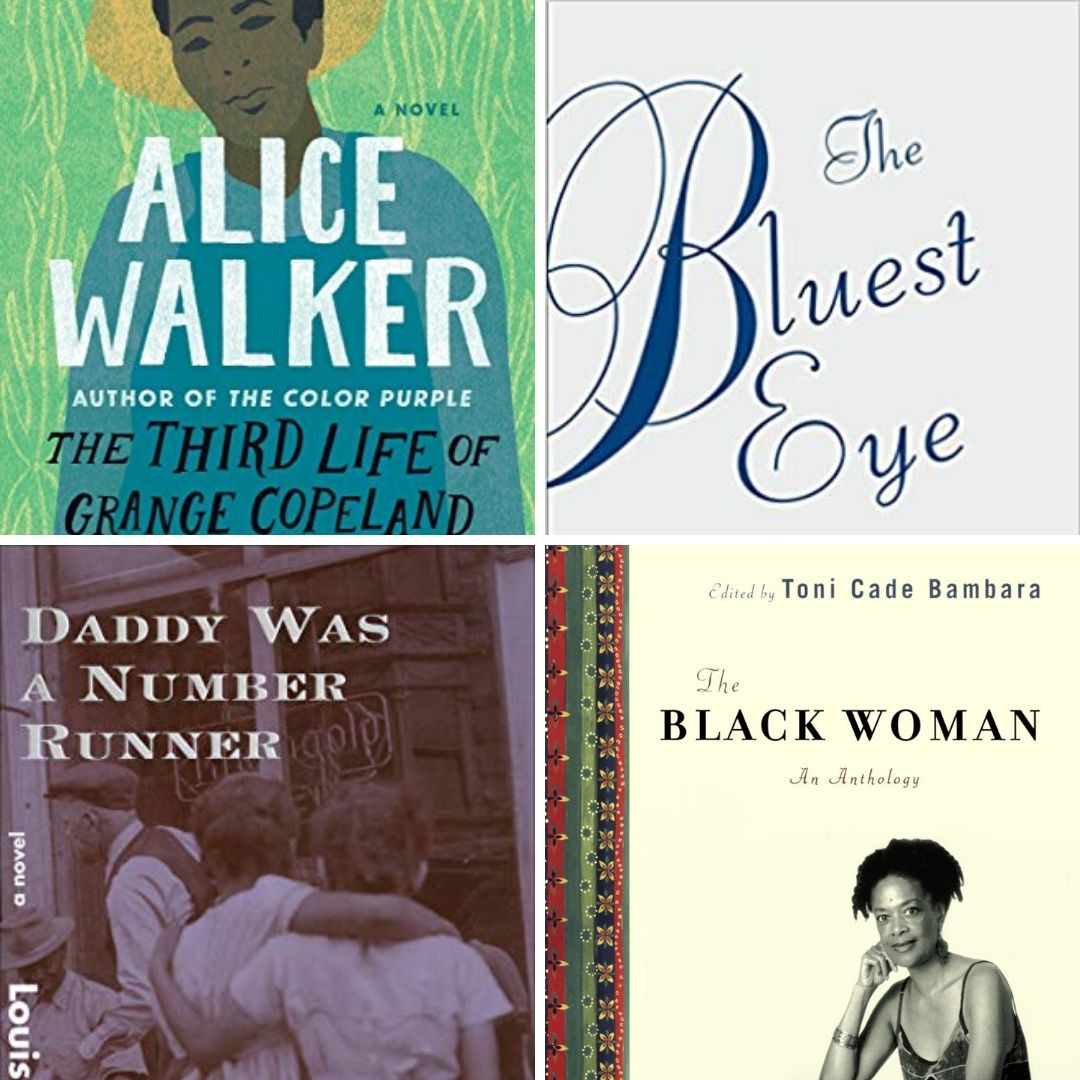 Following the Civil Rights Movement era of the 1960’s, the 1970’s ushered in a new decade of change for Black people in the United States. However, the beginning of the decade witnessed Black female authors exploring ideas like race and gender that were heavily contested in the 1960’s. In fact, some celebrated Black female writers launched their legendary literary careers in 1970. Thus, here’s a […]