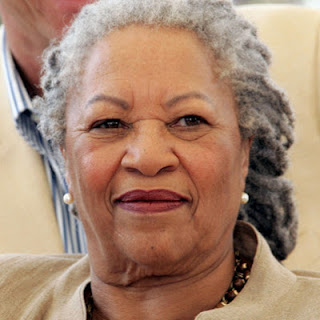 [By Kenton Rambsy] This May, Nobel Prize Winning writer Toni Morrison released her 10th novel, Home. The relatively short novel (approximately 160 pages) offers alternative visions of American history focusing on racial and social tensions after the Korean War. Set in the 1950s, the novel disrupts the popular historical narrative that this period in America was characterized by national harmony and prosperity. Morrison describes the […] 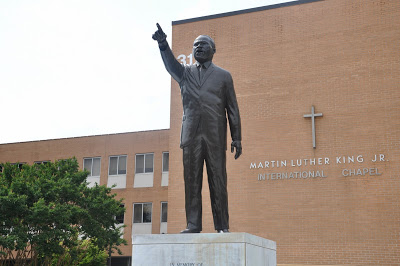 [By Kenton Rambsy] In the summer of 2005, I had the privilege to attend the Tennessee American Legion Boys State program where I learned about state government, took part in leadership activities, and became more aware of what role I could play in the American political system. This particular summer stands out to me because during this summer program, I began to think critically about […] 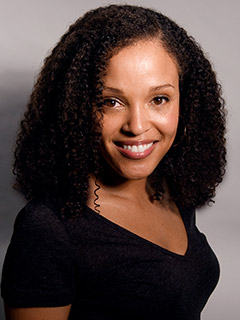 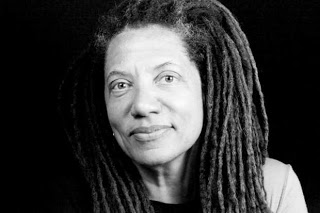 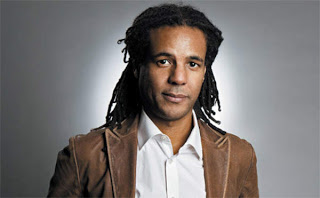 [Compiled by Howard Rambsy II] Here’s a sketch of the coverage of Zone One by Colson Whitehead. The pre-publication attention that the work has received has been remarkable. On February 1, Colson Whitehead announced on his twitter page: “Ok: My new book is called Zone One & it comes out 10/18. It concerns the rehabilitation of NYC after the apocalypse.” February 1,  The GalleyCat blog […] 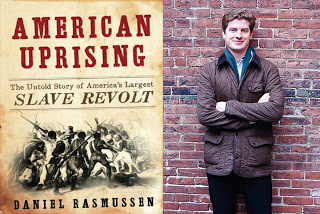 [Compiled By Kenton Rambsy]     Daniel Rasmussen’s—American Uprising: The Untold Story of America’s Largest Slave Revolt is the riveting and long-neglected story of this elaborate plot, the rebel army’s dramatic march on the city, and its shocking conclusion. No North American slave uprising—not Gabriel Prosser’s, not Denmark Vesey’s, not Nat Turner’s—has rivaled the scale of this rebellion either in terms of the number of […] 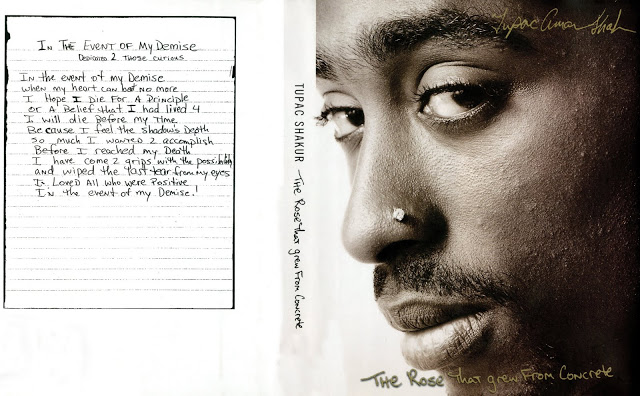 June 16 marks the birthday of legendary rapper and street poet Tupac Shakur. Today, he would have been 40 years old. The songs and interviews recorded by Tupac during his lifetime provide audiences with a wealth of information to better understand the personality (or, personalities) of the late rapper. We are able to gain a better sense as to what diverse influences—namely those of the […]