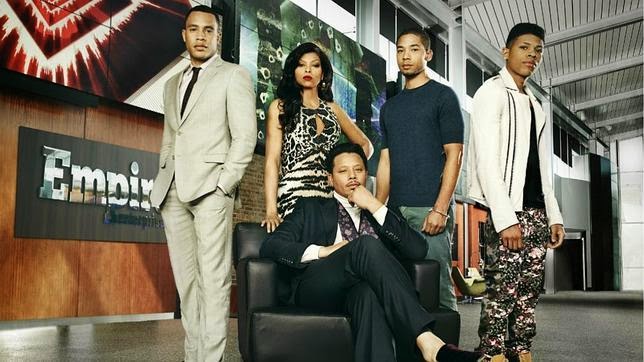 FOX’s “Empire” rewrites King Lear for 21st-century viewers. [by Jerry W. Ward, Jr.] Many years ago, most people who earned a Ph.D. in English had to study the works of William Shakespeare. That was a good thing. The requirement ensured that a British-rooted variety of cultural literacy would circulate in the Profession. It could trickle down, through the public schools and Classic Comics, to the […]