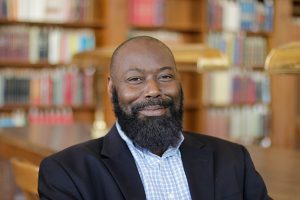 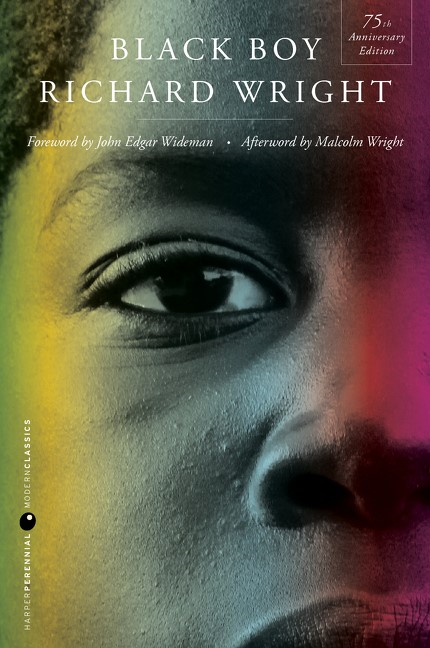 [By: DeAsia Paige] On Tuesday, February 18, Harper Perennial released a new edition of Richard Wright’s classic memoir Black Boy to commemorate the 75th anniversary of that work’s publication. The coming-of-age story, originally published in 1945, chronicles Wright’s upbringing in the Jim Crow South, his eventual move to Chicago and evolution as a major writer through his involvement with the Communist Party.  Black Boy explores […] 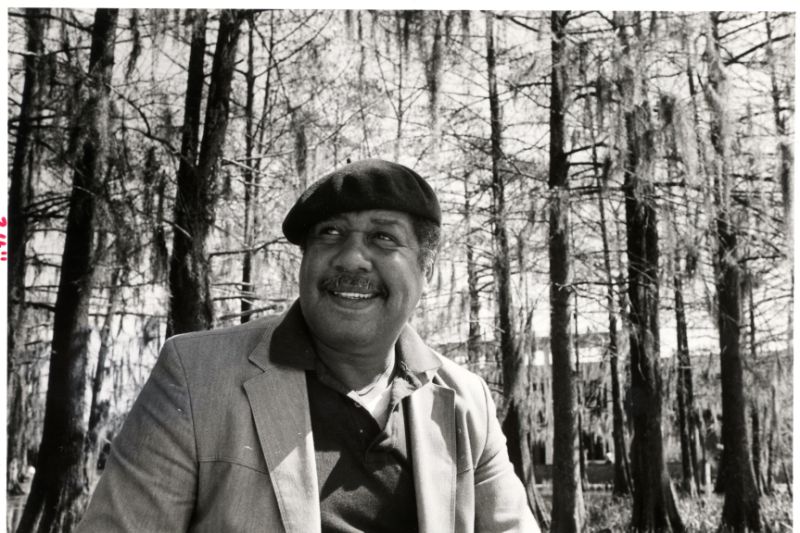 The Project on the History of Black Writing mourns the passing of Ernest J. Gaines. Gaines died from cardiac arrest in his Louisiana home on Tuesday. He was 86. Gaines was born the eldest son of sharecroppers and raised on a plantation in Pointe Coupée Parish, Louisiana. The rural South would become a permanent fixture in his writing because it was not only home […]