The Project on the History of Black Writing mourns the death of the incomparable Toni Morrison. A literary icon and our friend, we have long admired her brilliance, literary genius, and love of our culture. There are simply no words to describe the impact Toni Morrison has made on all of us as readers, writers, and researchers. Equally there are no words to fully capture the imprint she has left on our collective identity. Join us in lifting up her memory and reflecting on her legacy. 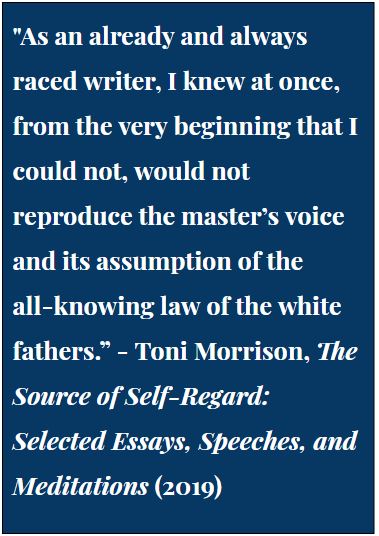 Toni Morrison Revisited: A Collection of HBW Posts on Morrison

Playing in the Sunlight: Colors of Imagination, or Toni Morrison Revisited on her prose in Playing the Dark.

Language Matters, a national educational and service initiative of the Toni Morrison Society. Established in 2001, it provided opportunities for interactive dialogue among school teachers and between teachers and scholars, and to create appropriate instructional materials for those teaching imaginative literature, especially the novels of Toni Morrison in secondary school classrooms. Language Matters was coordinated by HBW and was a three-time NEH grant recipient. 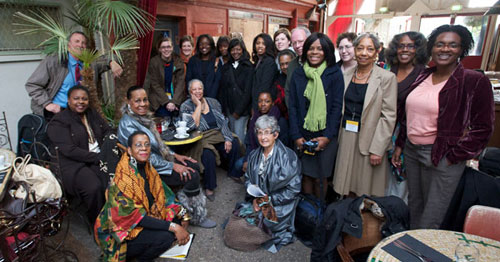 Language Matters IV with Toni Morrison at the Bellevilloise Cultural Center, November 5, 2010. All photos, unless other noted, Credit: C.B.Claiborne

Toni Morrison: The Pieces I Am, a documentary film

NPR on Toni Morrison, Whose Soaring Novels Were Rooted In Black Lives 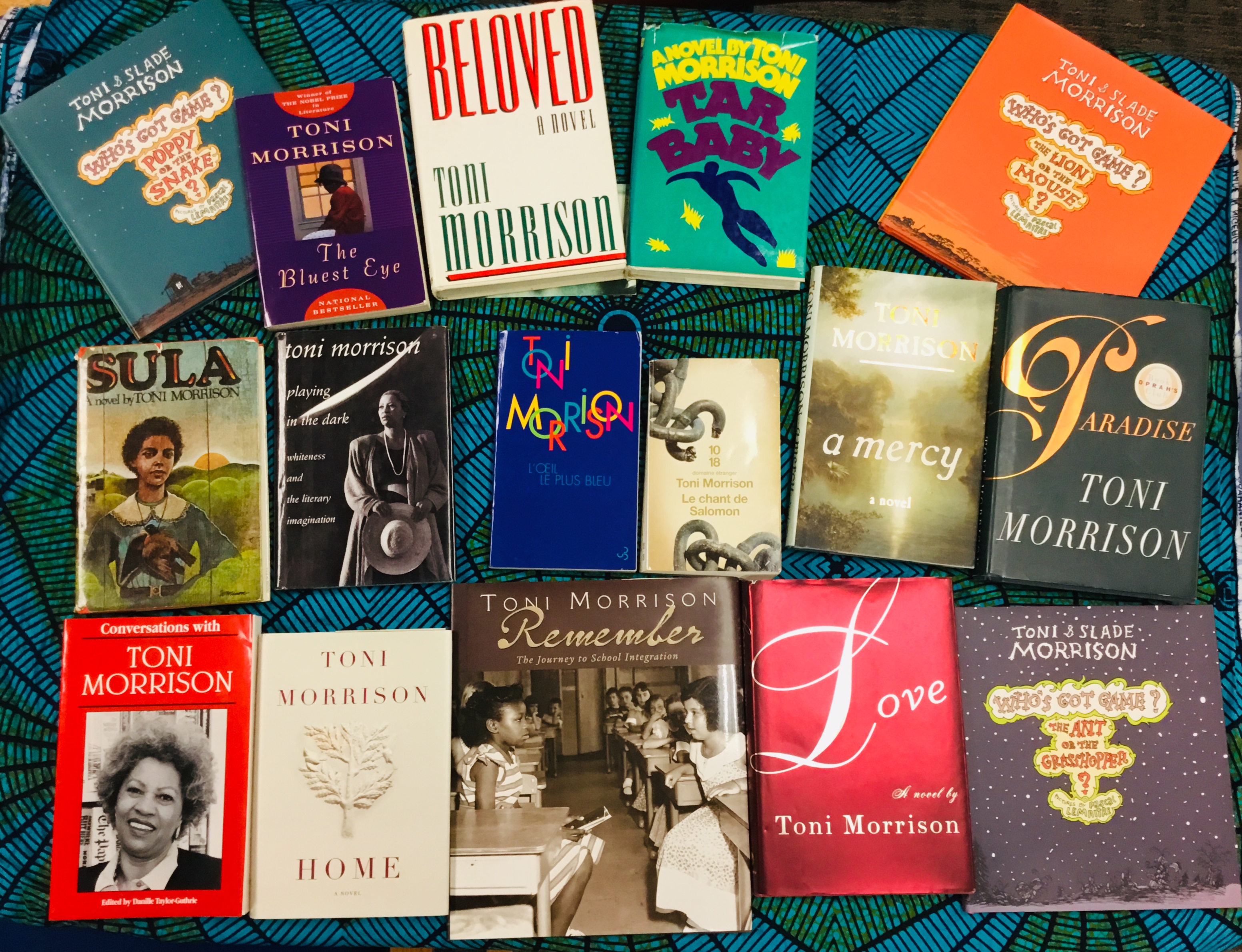