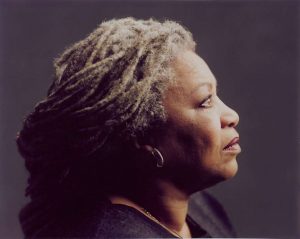 One of the first studies of Morrison appeared in the leading Chinese journal Dushu in November, 1981. In this article, Dingshan Dong briefly introduced Morrison’s three novels Sula (1973), Tar Baby (1981) and Song of Solomon (1977). In the decade following, a few more articles introduced her other novels, giving special attention to her literary themes. This focus persisted even as other African-American women writers such as Zora Neale Huston and Alice Walker were introduced to Chinese readers. The period between the early 1980s and early 1990s is considered the first stage of African-American women writers’ literary criticism characterized by brief biographical introductions of and considerations of their major works with some translation of excerpts into Chinese. Chinese scholars typically showed an appraisal of these works in the prefaces and forewords that accompanied their translations; this early period proceeded without the practice of bibliographic citations typical of traditional American literary scholarship. 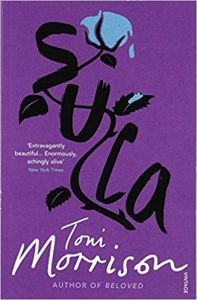 Chinese criticism of African-American women writers underwent a shift in 1994 after Toni Morrison won the Nobel Prize. Chinese scholars who tended to focus on the relationship between an author’s biography and the literary themes in the works shifted in focus into two trends, both Morrison-centric: one offered more information about Morrison with the goal of increasing the Chinese readership, and the other explored her unique writing style, her critical ideas, her cultural background and the intersection of these elements. The energy in these new approaches and resulting trends represented a second stage in the critical reception of Morrison scholarship in China.

The publication of Gender, Race and Culture: A Study of Toni Morrison’s Novels (1999, 2004) written by Shouren Wang and Xinyun Wu, respectively marked a milestone in the development of Chinese literary criticism. Wang and Wu, leading scholars of Morrison studies in China, established a new way of interpreting her novels characterized by a close reading with reference to specific theoretical perspectives. In addition to the more popular feminist criticism, Chinese scholars began to apply cultural criticism, post-colonialism, deconstruction, post-modernism, psychoanalysis, trauma theory, narrative theory and other approaches to reading Morrison’s fiction. Interest in comparative studies of Morrison in relation to her contemporaries like Walker and to her predecessors like Hurston and Faulkner became more visible. These insightful studies on Morrison show that Chinese scholars have promoted Toni Morrison and to a lesser extent other African-American women writers in China. Morrison’s acclaim in China reflects a prominence that may soon be transferred to future studies of other African American women writers. 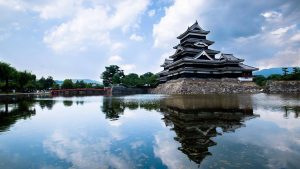 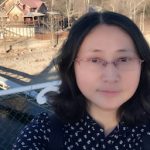 Lili Wang is an associate professor in Foreign Languages Department at Harbin Engineering University, China and a visiting scholar in English at the University of Kansas who focuses on African-American women literature.