Following the Civil Rights Movement era of the 1960’s, the 1970’s ushered in a new decade of change for Black people in the United States. However, the beginning of the decade witnessed Black female authors exploring ideas like race and gender that were heavily contested in the 1960’s. In fact, some celebrated Black female writers launched their legendary literary careers in 1970. Thus, here’s a list of Black woman-authored books that are celebrating their fiftieth anniversary this year:

1. The Bluest Eye by Toni Morrison 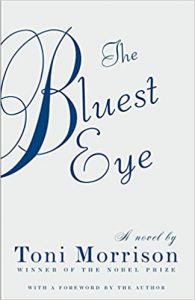 Toni Morrison’s seminal debut novel powerfully challenges racist beauty standards and explores themes of race and gender through the lens of a Black girl who desperately yearns for blue eyes.

2. The Black Woman: An Anthology by Toni Cade Bambara 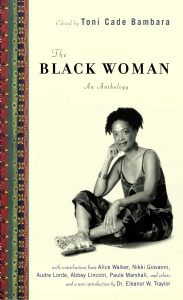 Edited by Bambara, The Black Woman was a collection of essays, short stories and poems from some of the most celebrated Black female writers today (Nikki Giovanni, Audre Lorde, Paule Marshall, Alice Walker). The anthology is considered the first feminist collection to center Black women.

3.  The Third Life of Grange Copeland by Alice Walker 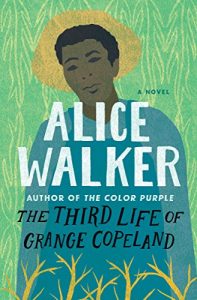 Alice Walker’s first novel follows the journey of  Georgia sharecropper Grange Copeland as he seeks safety and stability in the North to escape his financial struggles in the South, leaving his family behind.

4. Daddy Was a Number Runner by Louise Meriwether 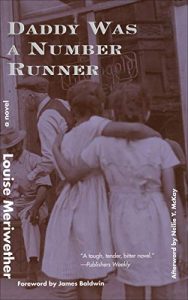 In Louise Meriwether’s debut novel, the author uses her experiences growing up in Harlem, New York, during The Great Depression to help inform her writing. The book chronicles the hardships of a Black family in Harlem during the 1930’s from the perspective of a 12-year-old Black girl.